* Irina Manta, a recent addition to the roster of Volokh Conspirators, assesses some of the attacks leveled against D.C. Circuit nominee Neomi Rao. [Volokh Conspiracy / Reason]

* In other nomination news, Thomas Jipping explains why conservatives should temper their excitement over those 44 judicial nominees who just got reported out of the Senate Judiciary Committee. [Bench Memos / National Review]

* Michael Dorf’s take on Chief Justice John Roberts joining the four liberals on the Supreme Court to put the Louisiana abortion law on hold: the right to an abortion is “not in quite as much immediate danger as one might have thought. And that’s not nothing.” [Take Care]

* Lawyer to the stars Alex Spiro, partner at Quinn Emanuel, talks about how he’s approaching the representation of his latest celebrity client, rapper 21 Savage. [Complex]

* On the occasion of his 15th blogiversary (congratulations!), Rick Garnett reflects on the past and future of blogging. [Mirror of Justice via PrawfsBlawg]

* Jean O’Grady chats with Pablo Arredondo of Casetext about the platform’s newest features. [Dewey B Strategic]

* And in other legal technology news, congrats to legal AI innovator Luminance on securing another $10 million in funding (reflecting a total valuation for the company of $100 million). [Artificial Lawyer]

* Last Thursday, Alabama executed Domineque Hakim Marcelle Ray and did not allow his imam to be present (even though Christian inmates are allowed to have their ministers present at their executions) — a manifest injustice, according to Stephen Cooper. [Alabama Political Reporter]

* In the latest installment of his ongoing series offering advice to trial lawyers, David Berg sets forth an essential rule of cross-examination. [YouTube]
Source: https://abovethelaw.com/2019/02/non-sequiturs-02-10-19/ 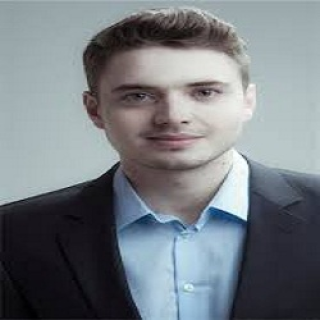